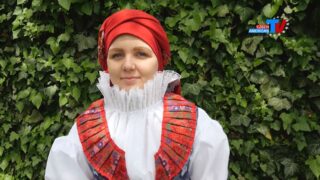 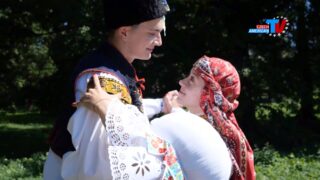 Learn more about the folk tradition in Hluk

Buchlov is one of the oldest castles in southeast Moravia, Czech Republic. The castle was founded in the first half of the 13th century. 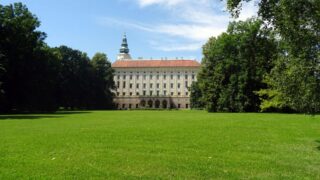 The Kromeriz Chateau was formerly a gothic castle from the 13th century, until it was rebuilt into a renaissance style chateau

The Regional Museum in Luhačovice was founded in 1918 and recently celebrated the 100th anniversary. 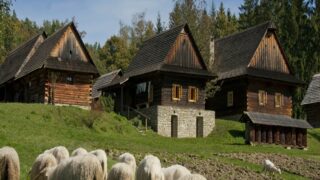 The Wallachian Open-Air Museum in Rožnov pod Radhoštěm is part of the National Open-Air Museum in the Czech Republic, organizes a collection of permanent and visiting pieces on the history of folk culture, manages collection items of ethnographic character and objects of folk architecture and architecture located in the natural landscape, documents folk culture from Těšín Silesia and keeps genealogical records of genera from the Moravian Wallachia region. 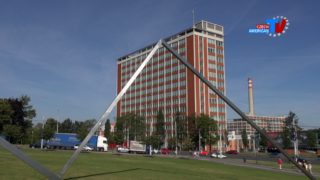 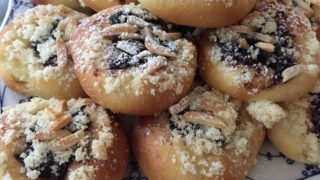 Moravian kolaches are among the best foods, and they helped make Czech cuisine more famous in world gastronomy. A classic choice for special occasions, the Moravian kolache is a traditional pastry, more than 200 years old. Kolaches were usually baked on Christmas and Easter, and for christenings and weddings. In wealthier cottages, they were baked […]