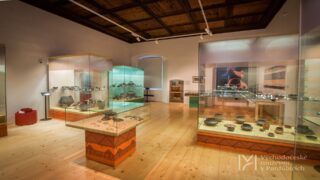 Since 1920, Pardubice Castle has been the home of the East Bohemia Museum in Pardubice, and in 2010, the castle was declared a National Cultural Monument. 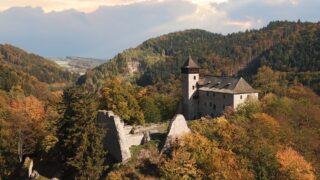 Litice Castle stands on a hill near the Town of Zamberk in the Pardubice region, eastern Bohemia. This region is best known for local gingerbread. 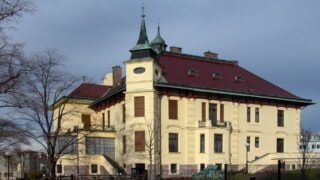 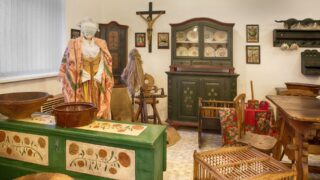 The Municipal Museum was established in 1874 as the fourth rural museum in the Czech lands. 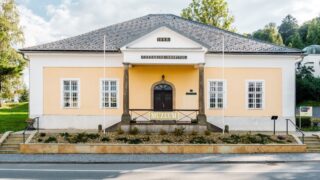 The Zamberk Municipal Museum was founded in 1911 out of a desire to preserve the monuments of the region for future generations.

The beginnings of Regional Museum in Vysoké Mýto, one of the oldest in czech lands, are dating back in 1871. 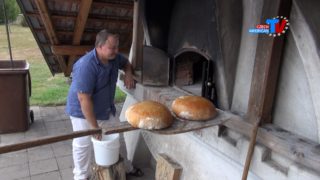 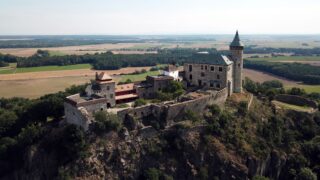 Kuneticka Hora, as both a hill and a castle, and have gone through many changes and events in its long history. 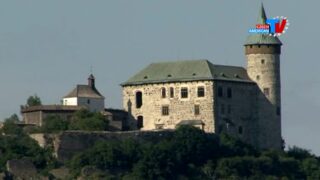 Learn more about city of Pardubice

Potato Burian is a recipe from the Hlinecko area in the Pardubice Region, which has been passed down through many generations since the 18th century. Back then most people in the lower class worked on a field or in an orchard, so agriculture prospered quite well. That is why apples and potatoes were one of […]