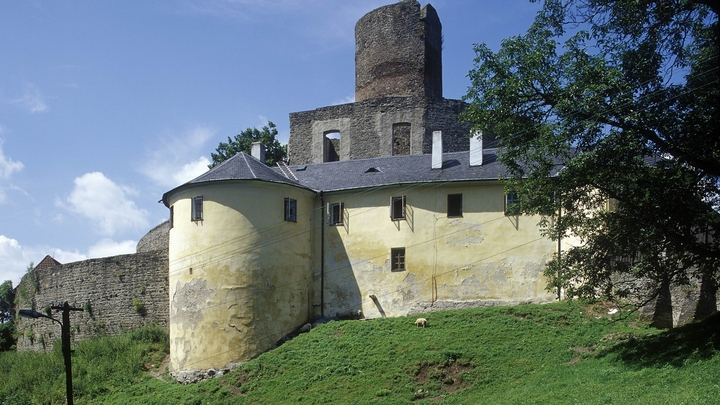 Svojanov Castle – The castle was founded around 1262 by Ottokar II of Bohemia to protect the Trstenice route, a former trade route of significant importance. The castle’s original German name was Fürstenberg. In 1421 the town was besieged by Jan Zizka and between 1642 and 1645 the town was occupied by the Swedes. In December 1798 the Russian legions marched through Svojanov to fight against Napoleon.