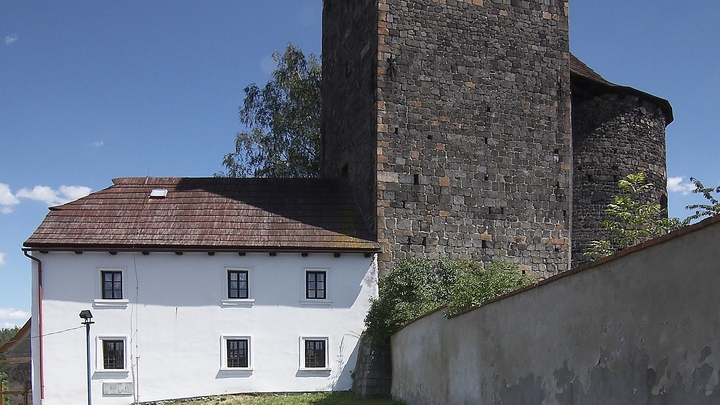 Tynec nad Sazavou Castle – The oldest written record of the existence of Tynec castle is from 1318 and has been preserved in a fraction of the former court records. Archaeological finds showed that this area was already inhabited in the 8th to 10 century. In the 11th century there was built wooden castle at first and later stone castle with a Romanesque rotunda, which is the oldest surviving monument in the nearest future.