The City of Olomouc 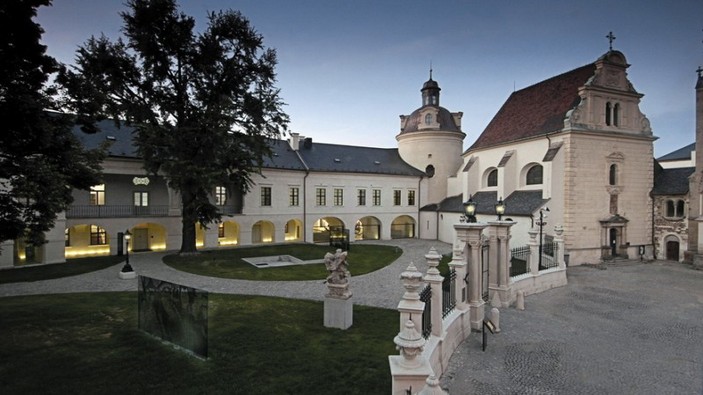 Olomouc has always been one of the most important cities in the Kingdom of Bohemia. Thanks to its advantageous position, ancient university, spiritual and cultural traditions, it has been the natural centre of Moravia for many centuries. The historical heart of Olomouc, which is dominated by the Holy Trinity Column, which is included in the UNESCO list, is the second most important monument zone in the Czech Republic after Prague. You should certainly also try the local speciality –cheese called “Olomoucke syrecky” known for its distinctive flavour and aroma.

This post was created by volunteers. You may help and support by clicking here.

the city of ceske budejovice