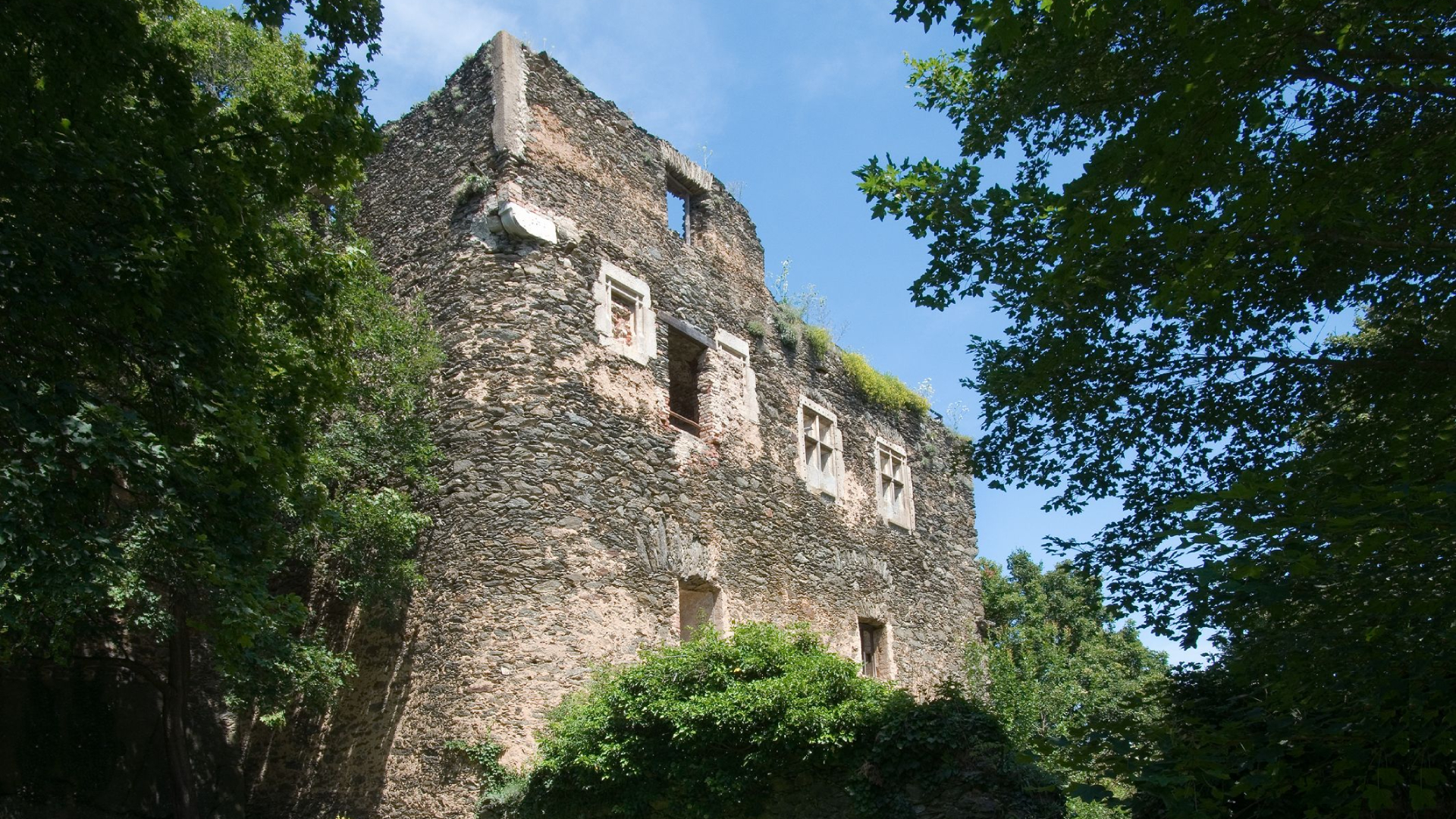 Importance of the castle

In the sixteenth century at this built and lordship place was replaced by many aristocratic families at short intervals. There were gentlemen from Backovice and by them were related Kunstats which about 1525 fortified eastern fort from the north by a new wall which was finished by bastion with loopholes of keys. After them was dominion bought by Krajirs, Certorejsts, Dietrichsteins, Berks from Dube and Streins. In the year 1617 was gained for the first time by holders Althanns of Vranov which joined together both dominions at one whole for several centuries.

In the seventeenth century in Scherfenhergs time felt down horrors by The Thirty Years’ War in the Town of Novy Hradek. The villages from the neighborhood were devasted and the insufficiently secured castle in the year 1645 by unclear circumstances was occupied and partially destroyed by the Sweedish army by general Torstenson.

His military significance since the time was minimal. Demolished parts weren’t restored certainly for the luck of funds which new owners devoted for the reconstruction of residential Vranov but also because that from the start was changed opinion at traditional living role uncomfortable stone castle lying on top of in the woods and on the side of the main roads. He was left by suzerain – at the latest Althanns which gained Vranov’s and Novy Hradek’s manor again at their own property in the year 1680 and they held it till the end of the eighteenth century. However, some of his preserved buildings were used at least in part – as a temporary refuge or also warehouse hinterland by extensive nobility and economic operations in the Village of Lukov which was distant only three kilometers.

In the year 1799, the Town of Novy Hradek was taken over by new dominus – the Polish count Stanislav Mniszek, which probably in the year 1800 adopted an older building for a gamekeeper’s lodge and later in downer part of ruin opened up the sales warehouse with earthenware from his own Vranov’s factory at the large courtyard. In the spirit of penetrating romantic opinion, he edited also the upper castle for short-term excursions and hunting stays for his family and his guests. For this activity, his daughter and the heiress established Luitgard Stadnic which let extend and fix the garden terraces on the southeast slope about the rainbow half of the nineteenth century.

For more information about the South Moravian region, from which this castle comes, click here and here.