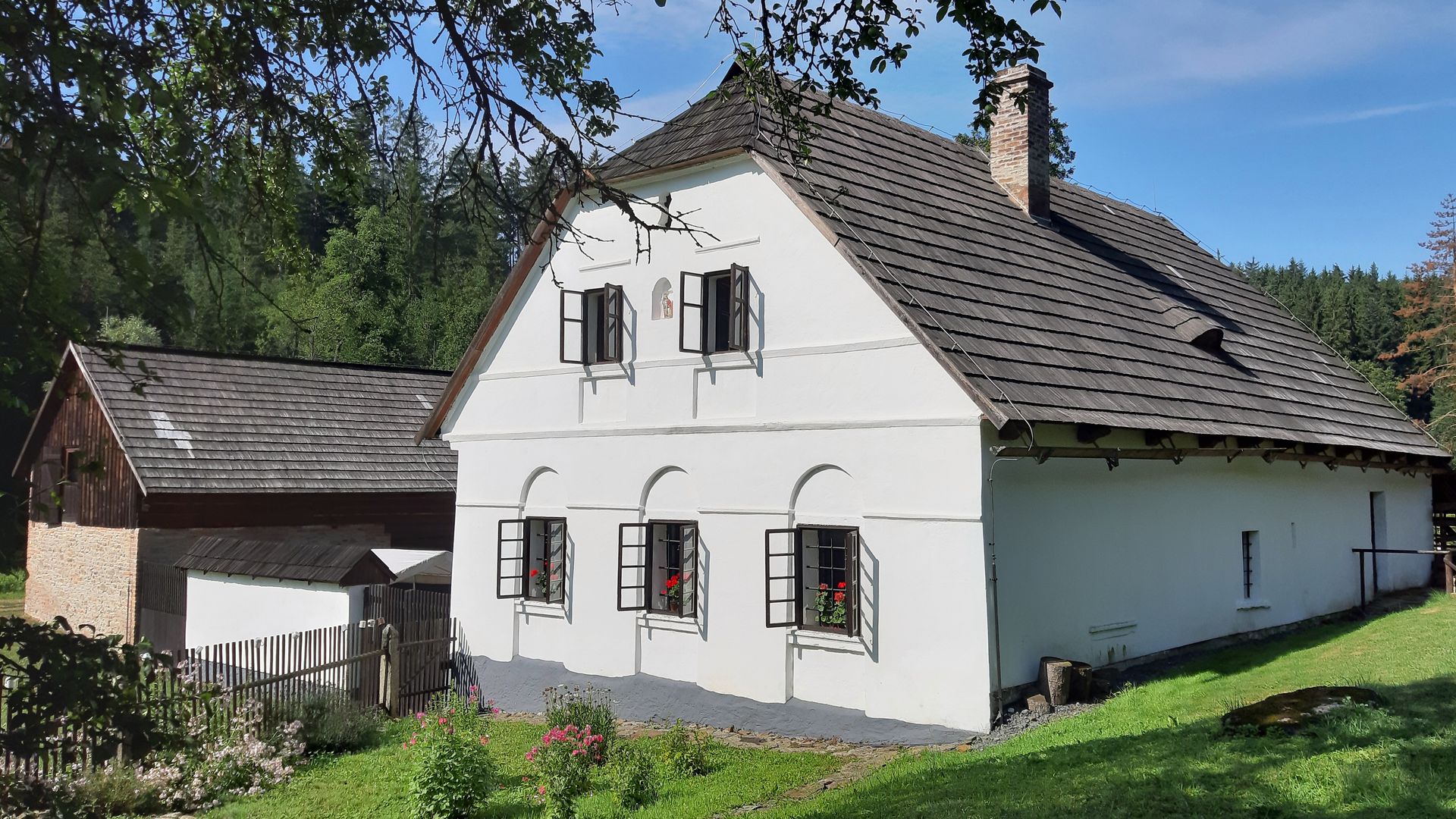 The beginnings of ironmongery in the Žďár district is linked to the land’s colonization by Cistercian monks at the monastery in Žďár nad Sázavou in around the mid-13th century. The order’s mission was cultivation while using the natural wealth of the area and developing new technologies. Monasteries further had to ensure they were self-sufficient in order to continue operating. The forests in the Žďár region contained large amounts of wood, plenty of iron ore and water: all you need to process iron ore. It seems that a number of hammer mills were set up during this time.

One of the hammer mills in the area was called Slakhamr. Written records of the site date back to the mid-14th century. In the documents of the time, it is linked with the name of nobleman in Havlíčkův Brod, Niklas Flexlina, who did not sufficiently pay the dues he owed, thus becoming a scourge of the monastery.

Over time, Šlakhamr went through numerous owners. It is said that one of the last was Petr of Šlakhamr who left because he could not make a living. Following this event, the hammer mill is described in documents as a farm. In 1749, in a list of donors to the church in Velká Losenice, another function for the building is a mill.

The mill stopped operating before the Second World War. During the 1950s, the mill was owned by the Brdíček family, from which Šlakhamr’s older name comes – the Brdíček Mill. The Technical Museum in Brno has returned to the building’s origins, constructing within it an exhibition on the site’s original purpose – processing iron ore in the typical manner for the High Middle Ages. This decision was further affirmed by archaeological findings during the building’s renovation.

Šlakhamr’s focal point is the smithery with its huge trip hammer, bellows and forge, all water-driven. The trip hammer is one of the few still working within the Czech Republic, whose number can be counted on the fingers of one hand. Museum workers acquired the hammer from a former hammer mill in Podhuří u Nepomuka. Every year, blacksmiths come to Šlakhamr and demonstrate their work not just on the hammer, but also on smaller, one might say personal, forges.

In 2011, the Technical Museum in Brno opened an exhibition on hammer milling in the building – processing iron ore in the Žďár region, working with timber and life at the time the final owners lived here. Visitors can view a number of agricultural machines here amongst other items.

Šlakhamr cultural monument, managed by the Technical Museum in Brno, is located in the Bohemian-Moravian Highlands near the town of Žďár nad Sázavou in the wooded Sázava river valley in the territory of the Hamry nad Sázavou municipality. Besides tours, a number of events take place over the year for people of all ages.

For more information about the Vysocina region, from which this museum comes, click here and here.