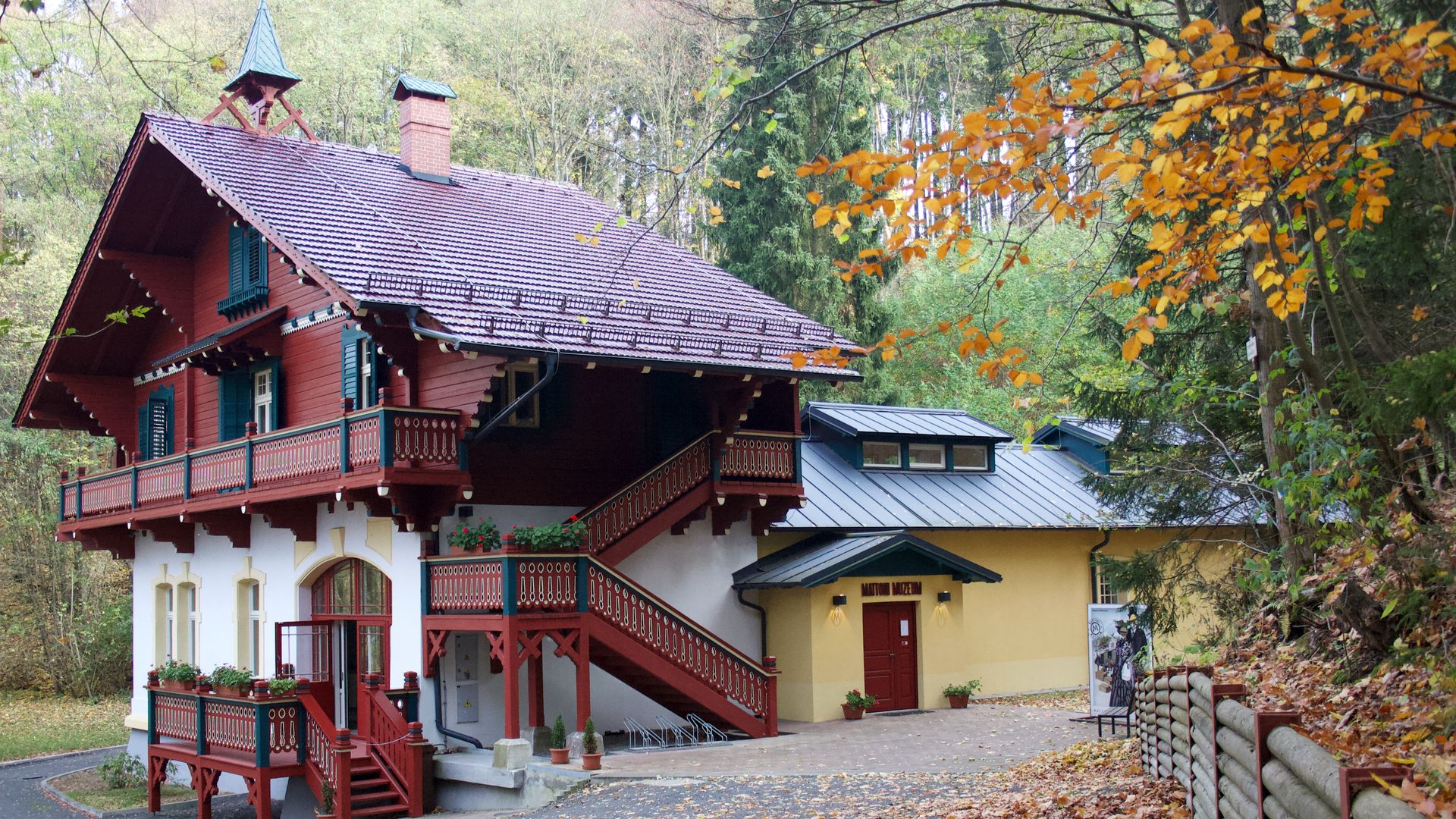 The Mattoni Museum shows all the details regarding the parent company Mattoni 1873 a.s. (until 31 January 2020 Karlovarske mineralni vody, a.s.) is the largest distributor of soft drinks in Central Europe. The commitment of the group is to bring refreshment to people’s lives, now and in the future, thanks to great brands and a successful tradition.

The group’s roots go back to 1873, to Heinrich Mattoni, a native of Karlovy Vary. Modern chapters began to be written in the 1990s thanks to significant investments by new owners, the Italian family Pasquale.

In the Czech Republic, in addition to the traditional Mattoni mineral water, the group also produces the Aquilaa spring water of the Magnesia, Poděbradka, Dobrá voda and Hanacka Kyselka mineral waters. Mattoni 1873 currently exports its products to almost 20 countries around the world and, as the parent company, owns foreign mineral water brands in Austria, Hungary and Serbia. In Bulgaria, Slovakia and Hungary, Mattoni 1873 is the exclusive producer and distributor of PepsiCo brand soft drinks. It employs 3,350 people in all countries where the group operates.

The museum’s permanent exhibition contains a number of historical artifacts as well as a number of interactive elements. This year, visitors will see the best of the seasonal exhibitions of previous years. They have the opportunity to transfer to the Czech Television series I, Mattoni, work in the company of H. Mattoni or become SPA citizen. The Mattoni Museum also includes interactive exhibits and modern technologies, animated production and original advertisements, which will diversify the visit of the museum even for children.

Lovers of hiking can extend the trip to the Bucina lookout tower, which was built in 1880 by Heinrich Mattoni. The lookout tower offers a view of the Ohre river valley and the Krusne and Doupov mountains.

For more information about the Karlovy Vary Region, from which this museum comes from, click here and here.