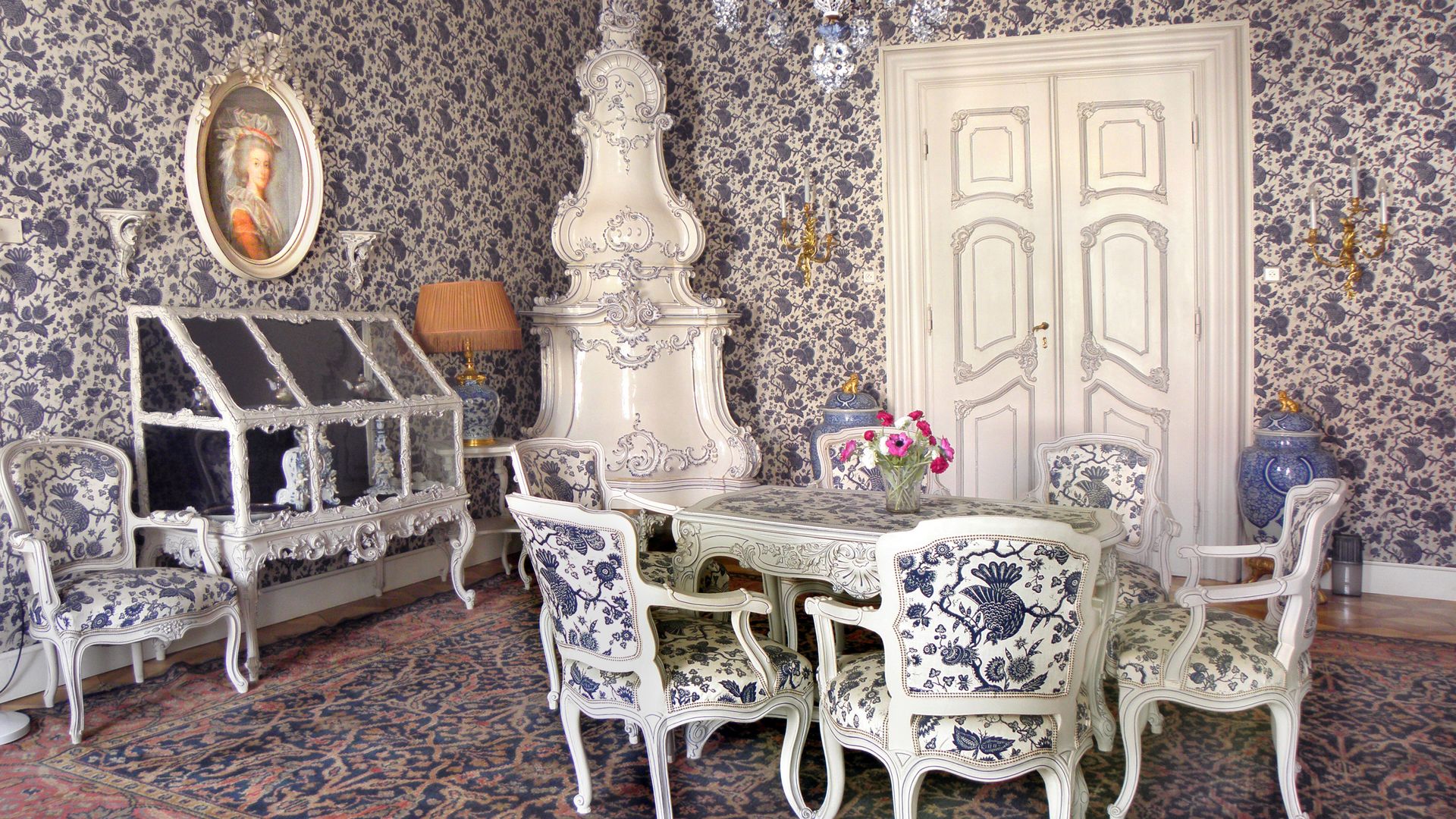 The Regional Museum In Teplice

The Regional Museum In Teplice specializes in the archeology, history, and nature of northwestern Bohemia. It pays considerable attention to the documentation of glassmaking, ceramics, pewter, and spa treatment, and the management of rare book collections. It continues a tradition dating back to 1894, when the Museum Society was established in Teplice.

The museum is housed in the chateau building, which is in the oldest part of the spa town of Teplice, and it is surrounded by an extensive garden, in the spot where in the second half of the 12th century Queen Judith founded a Benedictine monastery. Inside the chateau building the original interiors are preserved, such as a Renaissance hall with a painted coffered ceiling, a Rococo hall with rich stucco decoration, and or rooms with period furnishings. Visitors can see museum exhibitions focused on archeology, geology, zoology, history, spas, numismatics, and fine and applied arts.

The visitor circuit also includes the inner courtyard of the chateau with a marked floor plan of the monastery basilica and a modern exhibition “In the footsteps of the defunct monastery in Teplice,” which is located in the so-called Romanesque wing of the chateau. In addition to an artificial cave-a grotto from the 17th century and a painted hall, this tour also includes a Romanesque crypt with an exceptionally well-preserved interior, which ranks it among the most important monuments of the Romanesque period in Bohemia.

In addition to seeing permanent exhibitions, you can visit several interesting exhibitions in the Teplice Museum throughout the year. Since 2004, the Archaeological Department and conservation workshops have been located in the Archaeological Depository in Sobědruhy near Teplice, where in 2019 a specialized radiological laboratory for the conservation of metals and archaeological glass was established, providing its services to other museums and for a fee to the general public.

At present, the museum takes care of more than a million collection items divided into individual professional departments. The Department of Science documents the natural conditions in northwestern Bohemia and their changes because of civilization processes. The Archaeological Department focuses on the development of prehistoric and medieval settlements in the region and conducts rescue research caused by construction and mining interventions in the field.

The Historical Department manages historical, ethnographic, numismatic, art historical, and photographic collections, deals with the economic, political, cultural, and social development of the region, documents changes in lifestyle and the environment. It pays considerable attention to the documentation of glassmaking, ceramics, tinsmithing, and spas. The library builds collections of professional and regional literature and old and rare prints, and it manages the Cistercian monastery library in Osek and the castle library of the Clary-Aldringen family.

regional museum in most