by Olga Tesliuk from Czech Republic.

Game Developers Session is the biggest Central European conference dedicated to games development, game technologies, business and marketing. The event is organized annually from 2003 by industry association Czech games. This conference, which is the only event of its kind in the country, regularly hosts a large number of Czech and Slovak game developers, producers and journalists. Those present their projects, give talks, as well as negotiate additional business cooperation. Thanks to its tradition, the conference receives a great response in the media focused on the games, technologies and entertainment.

On 17-18 November the next GDS was held in Prague. More than 25 lectures, famous speakers from all over the world, INDIE EXPO and a lot of fun. There where such speakers as Jonathan Blow, famous for his games Braid ant The Witness, David Fernandez Huerta from ustwo games, famous for its Monument Valley and Adriaan de Jongh, one of the creators of Hidden Folks. Wide spectrum of Czech and Slovak game developers was represented by Bohemia Interactive, Warhorse Studios, Keen Software House, Hyperbolic Magnetism, Charged Monkey, About Fun and others.

After the opening speech by Pavel Barak, the conference started from the keynote by Jonathan Blow. He talked about connection between people and games, why living creatures want to play and what is the purpose of the game in the first place. Then the conference split to different halls and the visitors could choose between lectures. On Friday there were for example “Satire and comedy in mobile games”, “Happy inside the box: the art of Old Man’s Journey”, “Geodata in environments of Arma and DayZ”, “Chatbots – the next wave of social gaming”, “Project management in game development” and others. It’s worth mentioning that one of the lectures was “Creative Europe – EU financing for your projects”. This lecture is about supporting program for game developers in EU. On Saturday there were for example lectures “How do you monetise this?”, “The making of Hidden Folks”, “Creating art for Space Engineers”, “Scripting, Kingdom Come: lessons learned”, “Designing escape room games” and others. 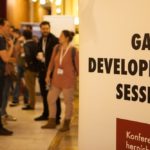 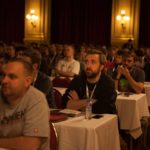 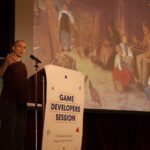 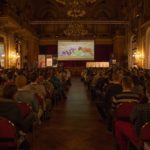 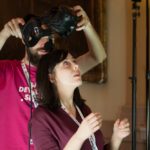 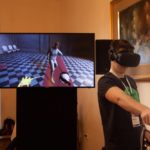 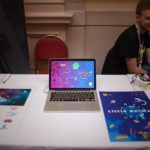 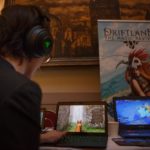