Regional museum in Koprivnice is a non-profit museum established in 1997 by the town of Koprivnice and by Tatra company. Originally, there was only Technical Museum Tatra but after a while were added other three permanent exhibitions – Lachian Museum, Reeve’s House Museum and Exhibition of Emil and Dana Zatopek.

The Technical Museum Tatra portrays nearly 150-year history of Tatra car manufacturer. For many visitors to the town, an array of passenger vehicles, sports cars, trucks, specialized vehicles, chassis, engines, a sports aircraft and other items of interest have become the biggest attraction. The pride of the whole collection is the early Präsident vehicle made back in 1897. The biggest exhibition represents the Tatra railway production.

The Lachian Museum (Lasske Museum) is located in a historic building called the Sustala’s Villa build in 1889 in the classical style for Josef Sustala, a founder of coach factory. The Lachian Museum was founded by Emil Hanzelka in the villa after the World War II, in 1947, when the building was nationalized. The exposition in this museum is nowadays divided into few parts, one of them being an archive of old photographs and documents illustrating the regional history.

The Reeve’s House Museum (Fojstvi Museum) is situated in the town’s oldest building. It is not know when the building was built but first mention about the building is dated back in 1576. During the 18th century it was rebuild from wood to bricks. Exhibition in the Reeve’s House shows the life of locals in the past, their traditions and folk habits. And it is also the place where Ignac Sustala produced the first traps and coaches.

The last part of the museum is the Exhibition of Emil and Dana Zatopek. It tells the story of these two amazing and successful athletes. A multiple Olympic winner, Emil Zatopek (1922 – 2000), was one of the world’s greatest runners. He broke several world records, one of them has still not been broken by others. Visitors can watch a documentary movie about Emil which has 14 minutes and 6 seconds – the same as his best performance in five kilometres (3.1 miles). Emil’s wife Dana (born in 1922) is a former javelin-thrower. 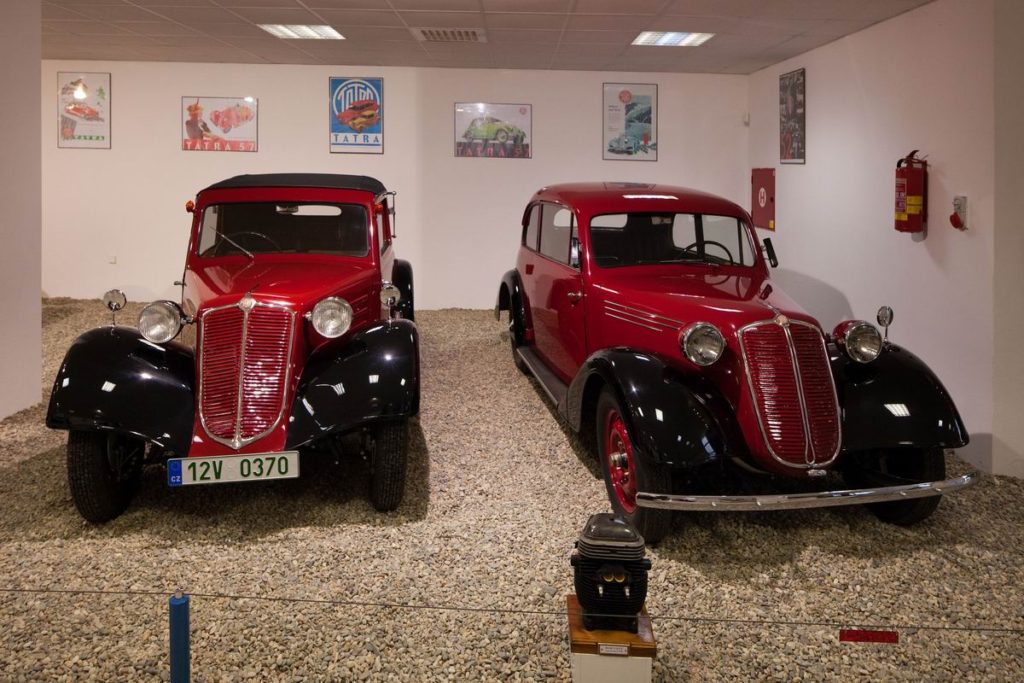