The Bata Canal is a historical waterway composed of the Morava river on one hand and of artificially dug channel on the other, located in the eastern part of the South Moravian region. This unique technical monument was built between 1934 – 1938 and served for irrigation, sailing and also increasing the level of underground water. However, the main purpose of the canal was to transport brown coal from the mine in Rohatce to Otrokovice power plant. Bata Shoes Company owned both places and that is the reason why this company was the main investor beside the state. During World War II the canal was severely damaged and only partially repaired in the post-war era. Its use for transportation weakened and in 1972 it was officially discarded. The only purpose of the waterway in these days is to attract the tourists, who can have a rest there during recreational sailing on the boats from Otrokovice to Skalice and experiencing the beauty of nature in this area. The route was reopened for sightseeing tours of public in 1995. Houseboats represent an increasingly popular variant of water cruises as well as voyages on the Bata canal with sightseeing nearby and cycling along the canal. Supporters of bikes can use the bike path which leads along all the waterway.

The title of the canal originates from the name of a Czech entrepreneur Tomas Bata. He became famous as one of the world’s biggest multinational retailers, manufacturers and distributors of footwear and accessories, also as a founder of the Bata Shoes Company. In his beginnings, he established the organization in Zlin in 1894 investing some $320 inherited from his mother. The company was newly founded, however, his family can be mentioned as a famous member in history of shoemaking – spanning eight generations, which took over three hundred years. With modern production and long distance retailing, Bata modernized the shoemaking industry and became an icon of entrepreneurship. The company has celebrated the success in production and distribution all over the world ever since. 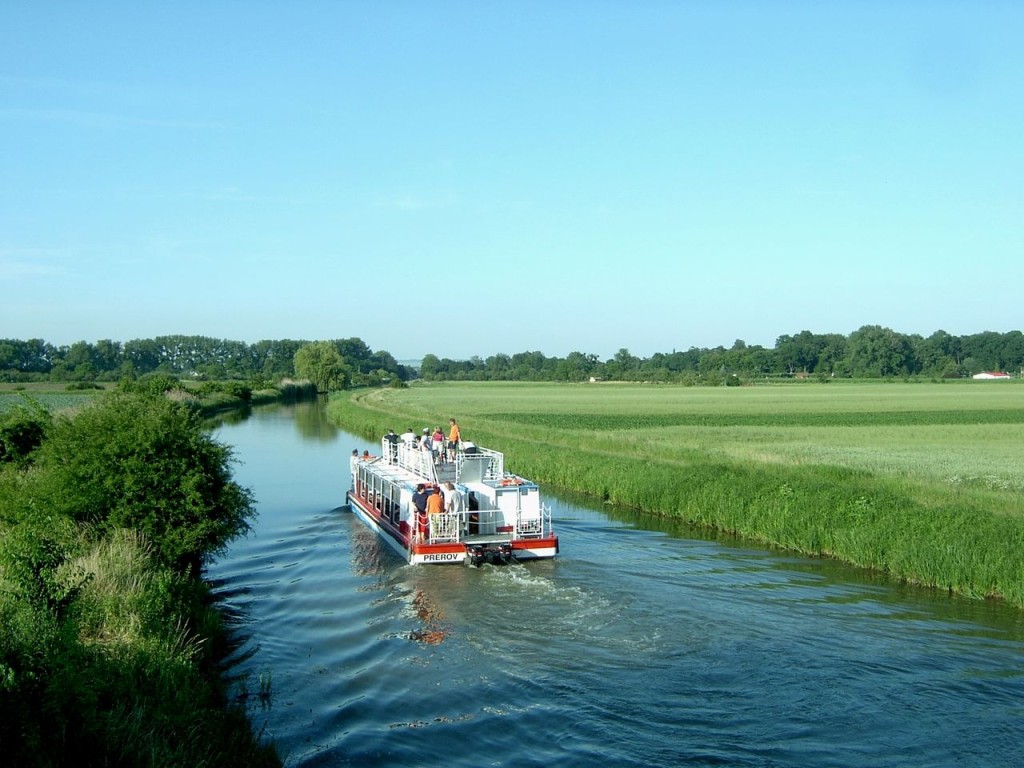