Czech Republic being a little state in the heart of Europe, also offers several places, that have played a role in the development of European history and are open to public now. One that definitely should not be missed is Austerlitz (Slavkov), situated not far from Brno, centre of South Moravian Region. In 2008, the castle was included in the list of national cultural monuments.

Austerlitz (Slavkov) Chateau represents the Baroque chateau, residence of the aristocratic family of Kounic, built in the first half of the 18th century according to the plans of Italian architects D. Martinelli and I. Valmaggini. The chateau gained its present appearance in the second half of the 18th century thanks to the most famous representative of the family – Vaclav Antonin Duke of Kounic and Rietberg, state chancellor of four Habsburg emperors. Austerlitz became world-known as the battlefield where Napoleon defeated the combined armies of the Russian and Austrian Empires on December 2, 1805. If you would like to learn more about the famous Battle of the Three Emperors, find the Peace Monument, which was erected on a hill in the village of Prace, the site of the decisive victory of the French over the Russians and Austrians. There is also an interactive museum nearby where you can experience the athmosphere of the real battle that went down in history as Napoleon’s most famous victory.

The Baroque chateau, which can be also seen here, comes mainly from the work of Italians. Interiors of the building are richly decorated with stucco and fresco decorations and sculptor’s elements, there can be also found paintings coming from the rich duke’s collections of Art of the 17th and 18th centuries. Among the most beautiful premises rank the Hall of Ancestors, Rubens Hall and the chapel of St. Cross. Absolutely exceptional is the central oval historical hall where on December 6, 1805 the Armistice Treaty between France and Austria was signed. 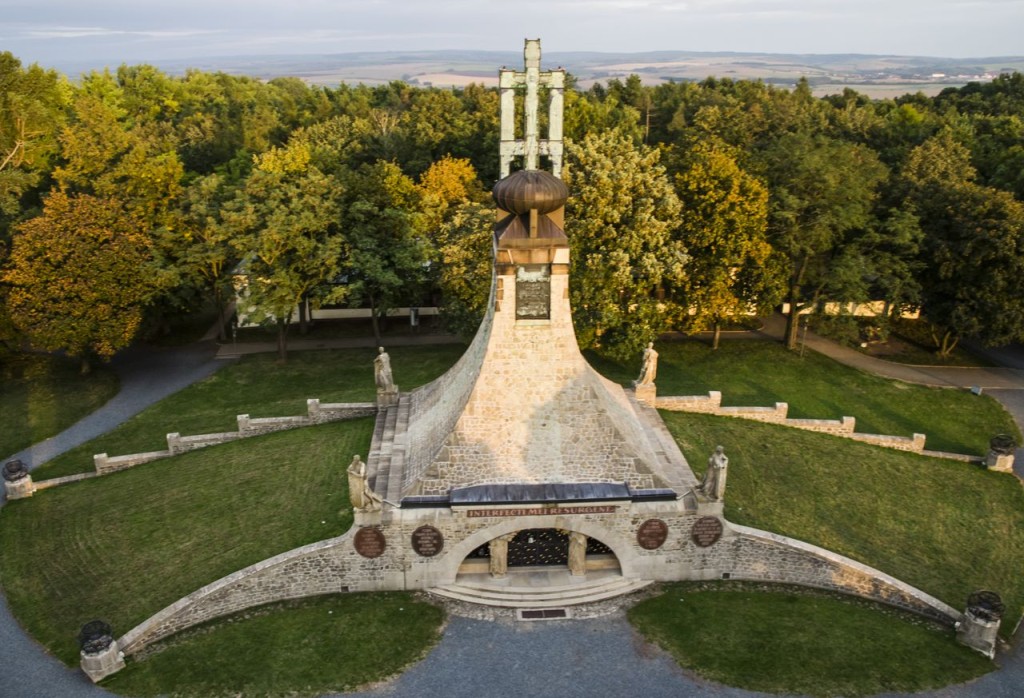