Discovery Czech Regions: Zlin Region is situated in the eastern part of the Czech Republic and hosts a remarkable variety of natural and cultural heritage.

Malenovice Castle – West of Zlin, on a rock ledge above the townlet, towers Malenovice, a fortified castle which represents the development of the historical architecture. Its core was built in the Gothic style of the region during the reign of the Moravian Margraves within the last decades of the 14th century. 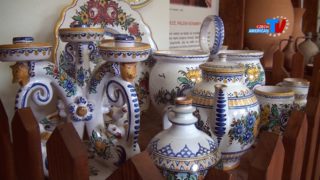 Tupesy ceramics are a traditional folk ceramics crafted in the Tupesy village, which is situated in the east of the Czech Republic, in the Moravian region. The Tupesy ceramics is made manually on a pottery wheel and then decorated with designs typical for Moravia. 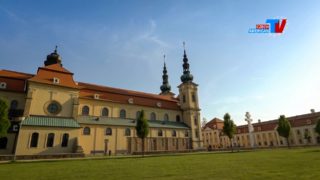 Village of Velehrad is the most important pilgrimage place in the Czech Republic and an interesting tourist destination.

Modra at Velehrad is an open-air museum built based on archaeological excavations, watching freshwater fish in their natural environment, and sampling local products. 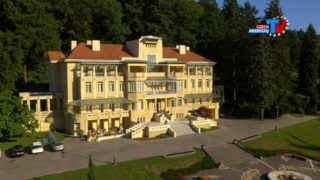