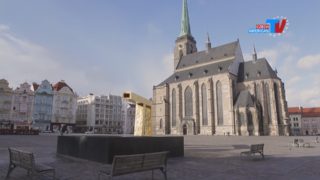 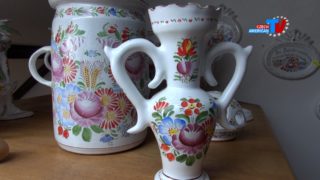 Czech Destinations: Technical and Crafts Museum in Kolovec – there are more than 7500 displays and it is one of the largest museums in the Czech Republic. Most all traditional country handicrafts of the past are here to be seen. The 67 craft workshops allow visitors to see a butcher, a baker, a confectioner, a shoemaker, a joiner, a wheelwright, a hat maker, a furrier, a brush maker, a saddler, and a dressmaker in action. 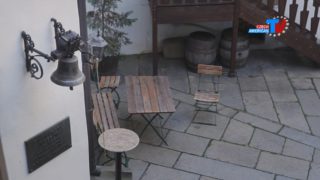 The Brewery Museum is located in the historical center of Pilsen in the original brewing house, which dates back to the 15th century. Straight out of the Middle Ages, it gives visitors a peek into the history of beer from ancient times to the present. This amusing and educational exhibit delights all lovers of history and the brewing industry. 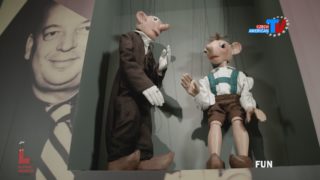 The Puppet Museum boasts many puppets, including Spejbl and Hurvinek, two famous puppet characters who originated in Pilsen. The museum is also home to a puppet theater that has operated in Pilsen since the mid-19th century. Come explore this interactive museum, where visitors can even put on their own live performances with some of the puppets. 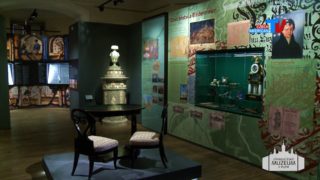 The National History Museum of the Pilsen Region is home to many interesting exhibits divided into two major themes. Pilsen residential interiors are presented from the Gothic period to the 1930s, including original kitchens and a pharmacy from the Baroque period. The exhibit also showcases the everyday life and habits of the people of Pilsen. 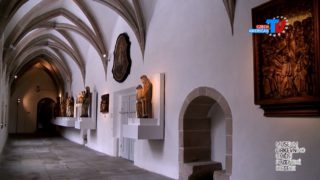 The Museum of Religious Art of the Pilsen Diocese is preserved in its original Gothic style. This Franciscan monastery houses several Christian artifacts representing the Virgin Mary, the apostles, saints, and the life of Christ. Visitors can explore the world of Christians through historic paintings and frescoes, liturgical worship objects, and even lectures and classical music concerts in the Chapel. 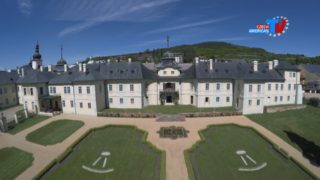