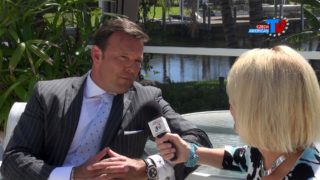 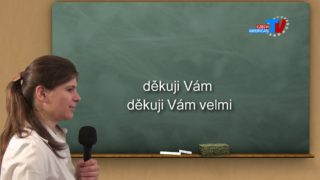 In this Czech Class you will learn many ways how to say Thank you in Czech, as well as various phrases connected to it.

Moravian Slovakia (Slovacko) is the Czech centre for folk traditions. Here many women still master the old technique of embroidery, lace-making and pleating. The traditional costume comprises of many parts, which have to be put on in the exact order.

This recipe includes all the ingredients and procedures you need to cook the delicious Pilsner Goulash. We recommend to serve it with Czech dumplings. 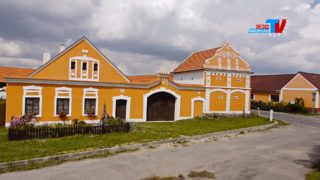 Czech Destinations: Toulava – This region has been created so that we can unite a diverse area in the middle of Bohemia, which has so much in common, and to take action for the preservation of the region where people could return even for decades, regardless of how many times they had already returned. Region of Toulava is halfway between Prague and National park Sumava. 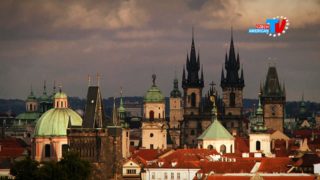 Explore Czech Lands: Czech Unesco Sights – Registrations in the UNESCO cultural heritage list are not bestowed lightly;  there are less than a thousand in the whole world but you can find twelve of them in the Czech Republic. 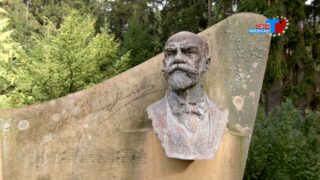 Czech Landmarks: Dvorak Museum – Antonin Dvorak was a musical genius and the world’s best-known Czech composer. His first success came in 1877, when Dvorak’s work attracted the attention of the already famous composer Johannes Brahms. In 1892 he took up the post of Director of the New York Conservatory. Life in the USA stirred him to write his 9th Symphony – the New World.