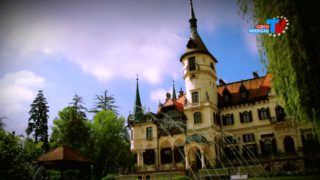 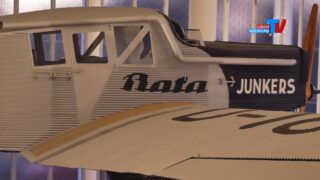 Czech Memorials: Tomas Bata Memorial in the city of Zlin

Czech Cities & Towns: City of Zlin is the administrative center of the Zlin region, lies along the river Drevnice in a mild climatic area of southeastern Moravia. The city is famous as the birthplace of the founder of the colossal Bata Shoe Empire, Thomas Bata, 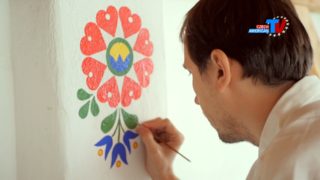 Czech Traditions: Traditional Folk Painted designs in Hluk – Some of the homes in the town of Hluk have specially designed paintings on their outside walls.

Czech Cooking: Little Kolaches from Eastern Moravia – In some areas they are called either Vlcnovske vdolecky, Slovacke kolacky or buchticky and they have
different shapes and tastes. 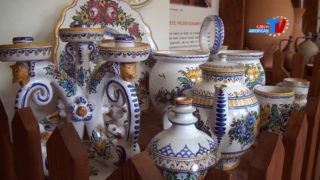