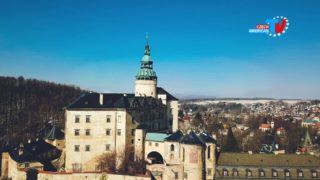 Czech Cities & Towns:  The Town of Frydlant is situated on both banks of the Smeda River, is the natural center of the entire Frydlant Hook. It was established under the shadow of the castle of the same name, which guards the trade route to Lusatia. It’s a town where nearly every street breathes history. 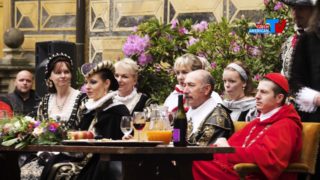 Wallenstein Festival in Frydlant – The annual historical festival of the Town of Frydlant near Liberec is related to the arrival of Albrecht von Wallenstein, an important figure in the 17th century.

Spindleruv Mlyn – It’s one of the best-known towns and most visited winter sport resorts in the Czech Republic. It has ideal conditions for winter sports and also a lot to offer in the summer season.

Rokytnice nad Jizerou – It’s a small, charming town located in the highest mountain range of the Czech Republic and dominated by the magnificence of Lysa Hora and Kotel.

Discovery Czech Lands: Ceskolipsko – A District full with the Romantic and Adrenaline Activities. 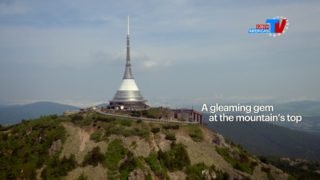 Czech Landmarks: Jested – At first glance, it may appear that a spaceship has landed on the peak of the majestic Jeeted Mountain. This unusual structure in the form of a hyperboloid, which houses a hotel and a television transmitter, is a symbol of the region.