Discover Czech Regions: Karlovy Vary Region is a region with the highest concentration of spa locations in the country, with spa services being the profile industry and creating the Region’s image. Both hot and cold springs throughout the Region have a wide spectrum of healing effects. 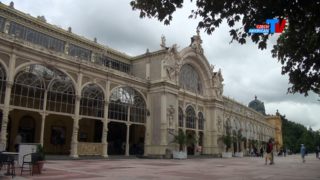 Marianske Lazne is the second largest spa town in the country, and together with Karlovy Vary and Frantiskovy Lazne, forms one of the most attractive regions of the country, known as the West Bohemian Spa Triangle. 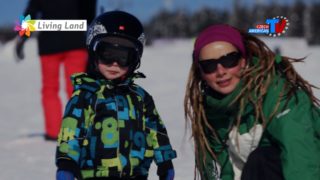 The Ore Mountains are famous for their high quality ski resorts and an extensive network of machine-groomed cross-country skiing trails. Klinovec and Bozi Dar are among the most frequented destinations of skiers visiting the region; however, very good services can be found in other resorts as well. In addition to skiing, the Ore Mountains offer a whole range of winter activities.

The town of Cheb was first mentioned in a list of the German king Jindrich IV. in 1061. Construction of the first stone stronghold is connected with the early-Middle-Age’s policy of colonization.

Karlovy Vary – The best known city in the world renowned West Bohemian Spa Triangle, in which some of the most famous figures in European artistic and cultural life have enjoyed treatment, is today the second most visited spot in the Czech Republic. Thanks to its unique architecture, it is one of Europe’s most beautiful spas.

In the 14th century, first visitors came for their spa treatments, after King Charles IV gave orders for building the first spa resort and called it Karlovy Vary.