City of Zlin is the administrative center of the Zlin region which lies along the river Drevnice in a mild climatic area of South-Eastern Moravia in the Czech Republic. The city is famous as the birthplace of the founder of the colossal Bata Shoe empire, Thomas Bata, where his company flourished in the first half of the 20th century. The following reports show some of the interesting places in the city Zlin and the surrounding area.

The elevator-office in the Bata Company Administrative Building 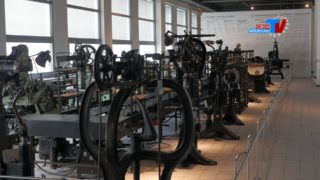 Museum of South-East Moravia in Zlin 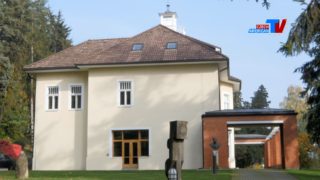 The villa of Thomas Bata, the founder of the Bata shoe factories 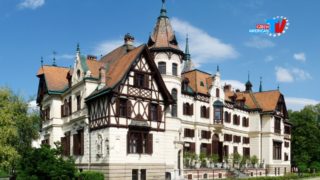 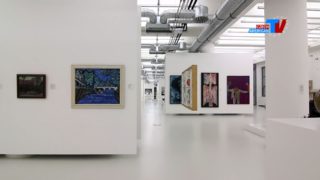 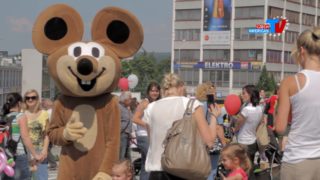