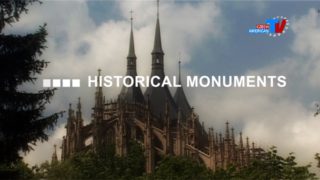 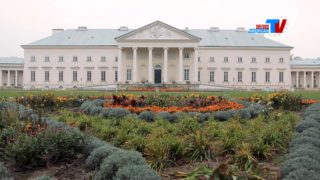 Czech Landmarks: Kacina Chateau – The sublime chateau of the Chotek family was in its time a prototype of a manor of a new generation.  The theater and the library closed by a cupola like the Roman Pantheon have remained the most beautiful premises of the chateau even up to now. 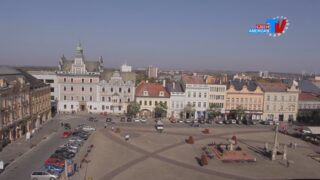 Czech Cities & Towns: Town of Kolin and Surroundings area. According to written records, the territory of today’s Kolin was densely populated long before the town was founded, it was situated at the junction of major trade routes. The Bohemian King Premysl Otakar II. founded the town and built the church of St. Bartholomew there around the 13th century, 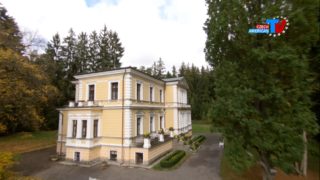 Antonin Dvorak memorial at Vysoka Pribram – The Neo-Renaissance stately residence with its vast park, Rusalka´s Lake, Villa Rusalka, and the scenic surrounding countryside, all served as sources of inspiration for the composer Antonín Dvořák (1841 – 1904), during more than two decades in his creative life.

Czech Destination: Gask – The Gallery of the Central Bohemian Region Is based at the Jesuit College in the town of Kutna Hora. GASK presents modern and contemporary art through exhibitions that are sensitively and inspiringly conceived. 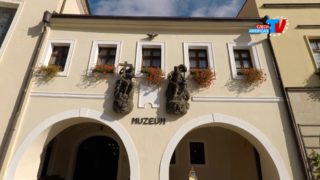 Regional Museum in Melnik has two main specializations being the history of pram manufacturing in the Czech Republic and viticulture in Bohemia. The main building is situated in historical house No. 54 (former Capuchin cloister) on the Square of Peace in Melnik.

Karel Capek Memorial – Karel Capek was a Czech writer, playwright, journalist, philosopher with a great international importance was born in 1890 in Male Svatonovice. The Memorial is focused on the life and work of Karel Capek, Olga Scheinpflugova, and Ferdinand Peroutka.

Sladecek Museum of Local History in Kladno was established by the Central Bohemia Regional Authority, offers a tour around historical expositions and many uses of the Kladno Castle, and an excursion to the Budec site of ancient Premyslides settlement near Zakolany.